Simply LED was one of the first companies to sell LED bulbs in the UK, resulting in a fast rise to the top position in the market. However, over time they were slowly overtaken by their competitors. IKROH aimed to rectify this using a paid search campaign.

We took the entire content of the E-commerce site and reworked it to be as effective as possible. This involved taking the time to fully understand Simply LEDs product line, and their end client - who would be searching for them, what they would search for, and how. With this information, we were able to write a complete list of bespoke advertisements for each product and each category.

We restructured the paid search campaign to include both positive and negative keywords, to avoid wasting money and to help Simply LED utilise their budget to its full capacity. Creating a campaign which includes both positive and negative search keywords means that companies don’t waste money advertising to those who don’t require their services, and in turn, potential customers are able to find relevant companies more quickly. IKROH also utilised this technique with the inclusion of positive and negative locations, to further increase the effectiveness of the campaign, and we helped Simply LED to set up Google Shopping, allowing potential customers to view their products and prices instantaneously.

By gathering and studying market trend data, we were able to work out periods of market growth and reduction throughout the year, allowing us to take advantage and prepare accordingly. 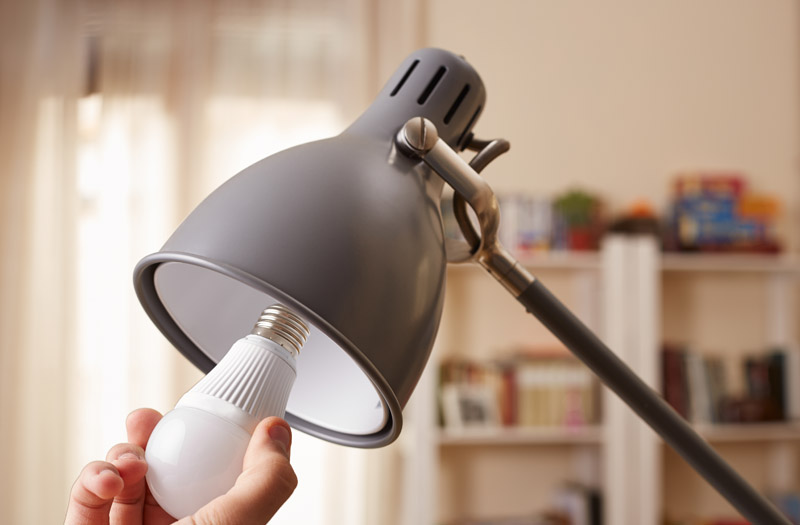 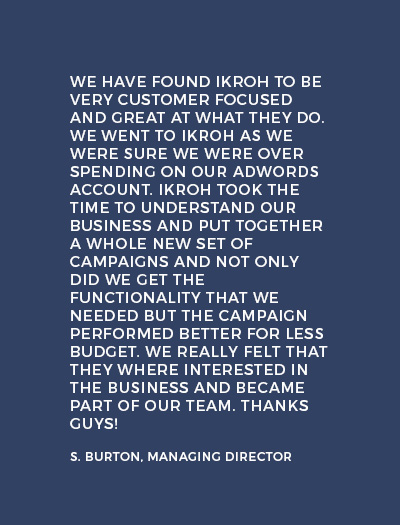 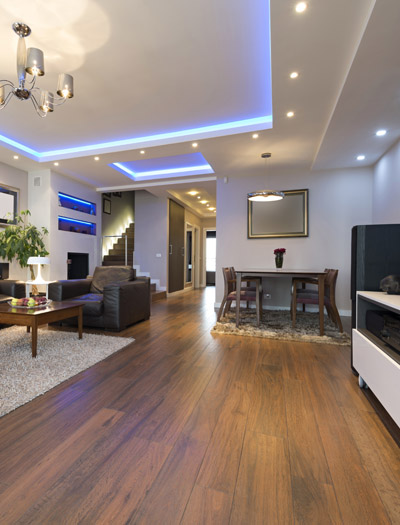 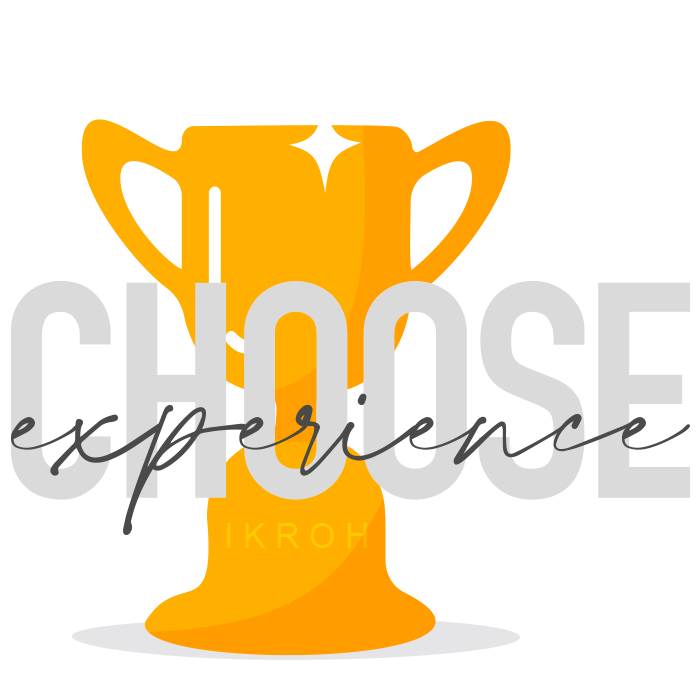 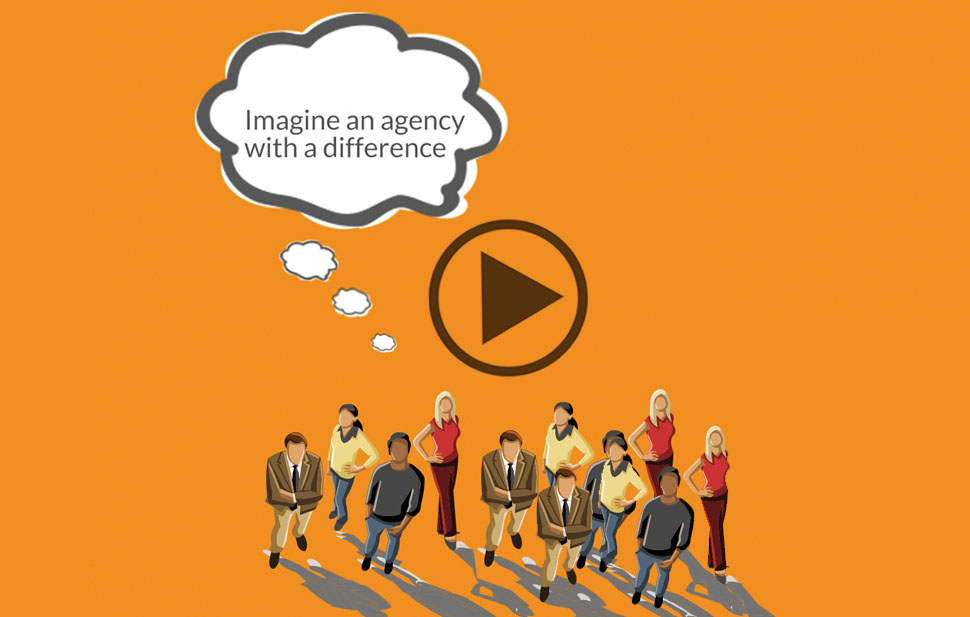